A welder died from consuming too much caffeine, an inquest has heard.

Polish national Lukasz Sandelewski, 36, was found dead in his room at a shared house in Peterborough after his mother became concerned and asked one of his housemates to check on him in December last year.

It is unclear how he consumed the caffeine, but a coroner said his room was “very cluttered with lots of empty drinking vessels on the floor”.

Mr Sandelewski had a blood caffeine concentration of 282 micrograms of caffeine per millilitre of blood when he died, the inquest in Huntingdon heard.

Any level above 80 micrograms of caffeine per millilitre of blood can be fatal.

The inquest recorded a verdict of misadventure, meaning the death was caused accidentally without intent to harm. 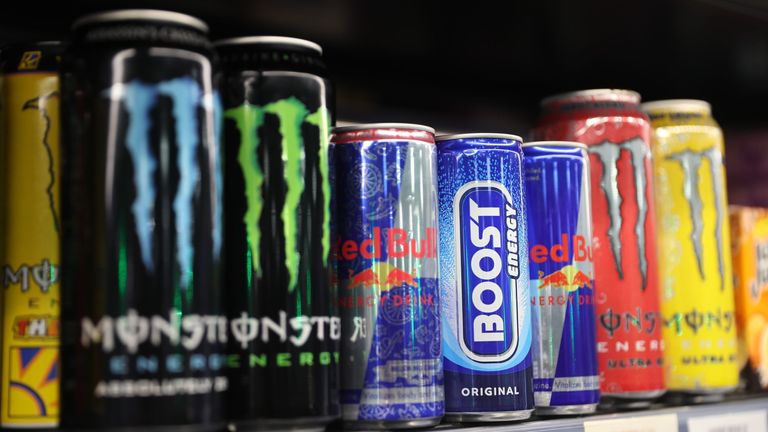 Cambridgeshire assistant coroner Sean Horstead said: “It’s unclear how or by what means the deceased consumed very significant levels of caffeine but caffeine toxicity is the cause of his death.

“His death was the unintended consequence of a deliberate act.

“He deliberately consumed a significant and fatal quantity of caffeine but I’m satisfied the consequences of that weren’t intended by him.”

The inquest heard the 36-year-old returned home at 1am on 5 December and was heard “shouting and talking loudly” on the phone through the night until around 7am.

That evening, one of the housemates received a Facebook message from Mr Sandelewski’s mother asking to check where he was, as she had not heard from him.

The housemate then went to Mr Sandelewski’s room and found him unresponsive, face down on the floor by his mattress.

Police who were called to the home found no visible injuries to the welder.