A special debate has been triggered because more than 123,000 people signed a petition demanding action. Ipswich Conservative MP Tom Hunt will use the opportunity to press for tougher measures against illegal entry to the UK.

He said: “There is a legal process for trying to move to this country and if you have deliberately and knowingly not engaged that process but instead of that have gone down an illegal route then I think that should be treated in exactly the same way as any other kind of law-breaking.”

Mr Hunt insists he is not anti-immigration but he shares the alarm of constituents at attempts to enter Britain by crossing the Channel in small boats.

He said: “We are a country, post-Brexit, who want to be open to the most talented people [to] come here and set up home. We certainly don’t want to be anti-immigrant at all.

“But we want to have control of immigration.”

Mr Hunt, who has discussed the issue with the Prime Minister and the Home Secretary, described the traffickers who make a “huge amount of money” out of arranging dangerous crossings in small boats as “evil”. 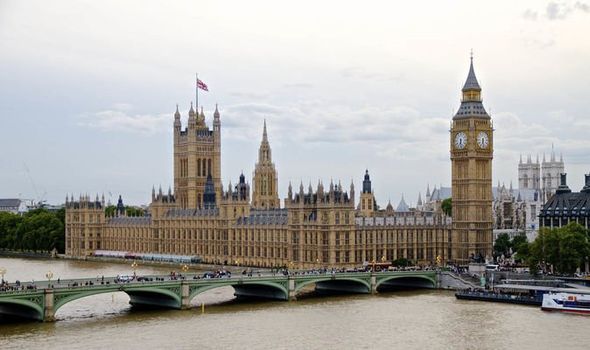 The constituencies in which the highest number of people signed the petition were Folkestone and Hythe (761), Dover (709) and South Basildon and East Thurrock (470).

Mr Hunt said he was not anti-refugee, saying: “If you come here legally and you come here through a proper process then I think we should welcome you and show compassion and we should help you integrate… If we turn a blind eye and make it okay to come here illegally from other safe European countries I just think that’s going to be detrimental to those who want to come here legally and who are going through a proper process.”

Describing the concerns of constituents, he said: “Those individuals who are writing to me with significant concerns about the crossings from Calais, they are not anti-immigrant, they are not anti-refugee. The vast majority of them just want us to control our borders and they want a proper organised process for people coming to this country… 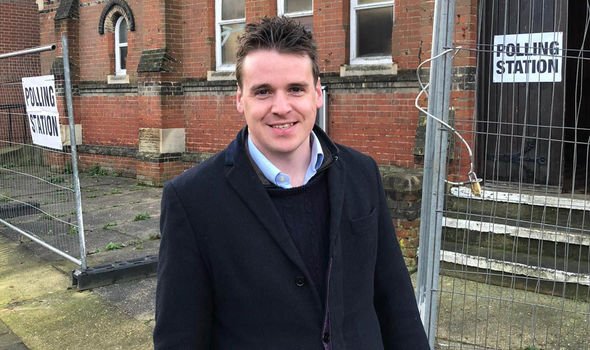 “They don’t like to see the kind of lawlessness and the chaos that we’ve seen.”

In response to the petition, the Government said: “The Government is committed to tackling illegal migration. We are working to strengthen borders, tackle organised immigration crime, overcome rigid legal barriers to removal, and overhaul the system.”

Mr Hunt applauded the stance of Priti Patel towards illegal immigration, saying: “I think the Home Secretary is in the right place on this and I think she is absolutely determined to sort this issue out.”