Piers Morgan gave Sir Keir Starmer a tough ride on Good Morning Britain as they discussed the Labour Party’s policy on freedom of movement. Piers asked the then Shadow Brexit Secretary: “Sorry to be pedantic but this is the problem. We tried this with Jeremy Corbyn, didn’t get any clarity. I’m trying it with you, I’m not getting any clarity. “People don’t actually know what Labour wants to do about immigration. Are you wedded to freedom of movement? Or are you wedded to having border controls and reduced immigration, if so how do you do that and what kind of targets are you aiming for?”

He added: “But we’re entitled to ask you as you’ve been demanding from Theresa May.”

When the debate happened – in January 2017 – Brexit withdrawal negotiations were about to begin.

Sir Keir responded: “Well, if you’ll let me answer I’ll answer your question. Are we wedded to freedom of movement?

“No, I can’t be clearer than that and Jeremy Corbyn said that last week and I’ve said it repeatedly.

“The rules will have to change. We are not seeking the status quo. The Labour Party has always been in favour of that.” 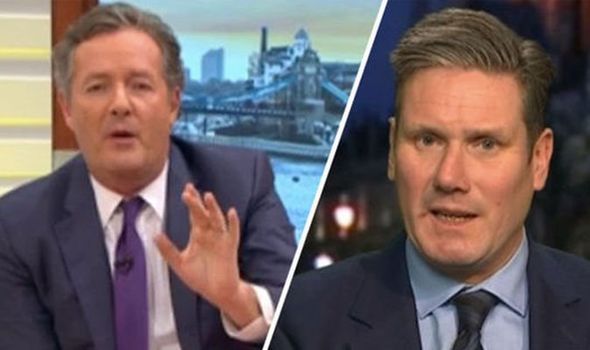 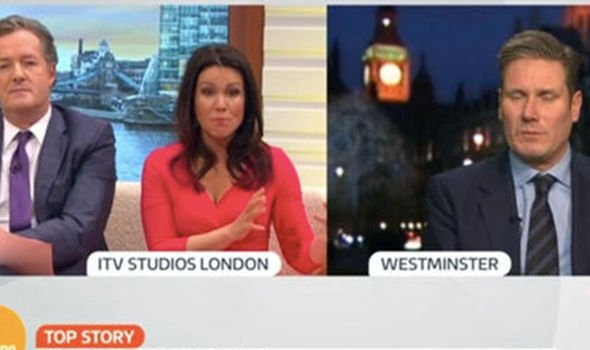 Earlier on in the interview Piers took him to task over the Labour Party serving as a credible opposition and holding the Government to account effectively.

Piers jibed: “When are you going to stand up and be a proper opposition?”

Sir Keir responded by telling him that Labour had “pushed” the Government for an outline of the Brexit plan, saying that Prime Minister Theresa May’s speech the day before was the result of the party’s lobbying.

He added: “The only reason we had a speech was because the Labour Party pushed for it. Credit it where it’s due. We forced the Government to publish their objectives.” 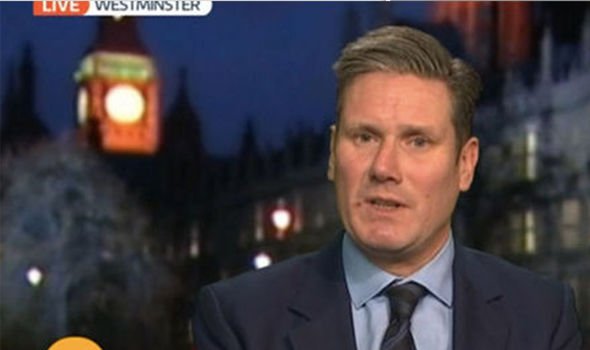 When questioned about his party’s stance on Brexit, he said: “The Labour Party has consistently said we accept the referendum result. We’re clear about that.”

Then Labour leader Jeremy Corbyn expressed that he wanted to respect the referendum result.

He said in November 2018: “We can’t stop it. The referendum took place. Article 50 has been triggered. What we can do is recognise the reasons why people voted leave.” 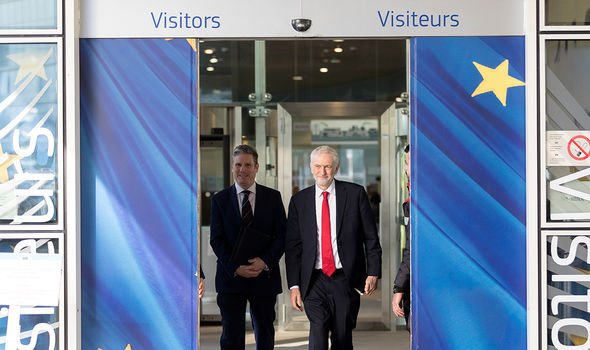 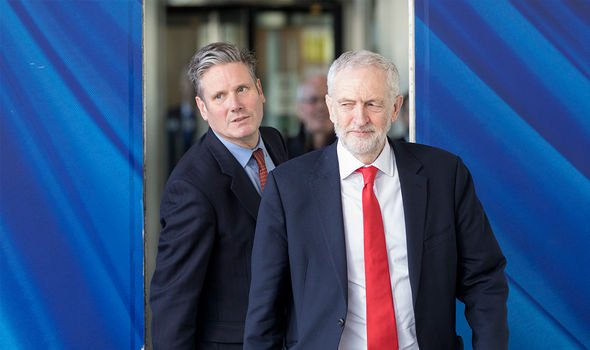 But at the same time, Sir Keir was contradicting this sentiment.

He said at the time: “Brexit can be stopped. But the real question is, what are the decisions we’re going to face over the next few weeks and months?