The King will remain at Oslo University Hospital where he will receive intravenous antibiotics. However, the 85-year-old sovereign’s condition has been described as stable.

King Harald was taken to hospital on Thursday after becoming ill with a fever that needed further medical investigation.

A brief statement from the Royal Court said: “His Majesty the King has been diagnosed with an infection that must be treated with intravenous antibiotics and will therefore remain at hospital for a few days.”

The King’s next scheduled engagement is on Friday, August 12.

Harald V as the monarch is formally known was last seen in public on Monday when he participated in a sailing regatta in Geneva, Switzerland. 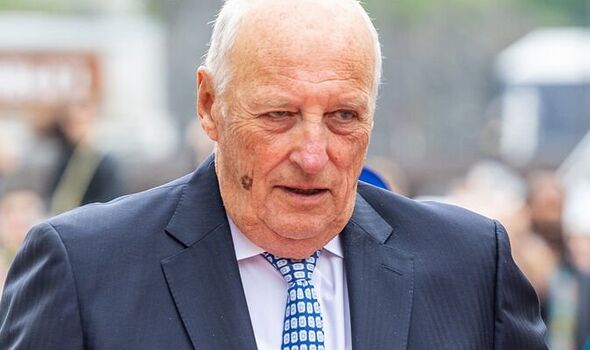 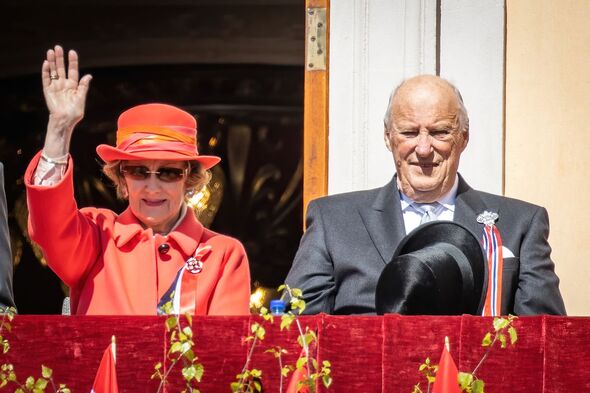 Soon after he returned to Oslo he was taken ill before being hospitalised.

As of yet no information has been provided about whether the King’s son Crown Prince Haakon will act as regent during the monarch’s period of illness.

King Harald has a history of poor health which has meant he has been unable to perform his duties on a few occasions.

From December 2003 to mid-April 2004 the monarch was incapacitated because of urinary bladder cancer. 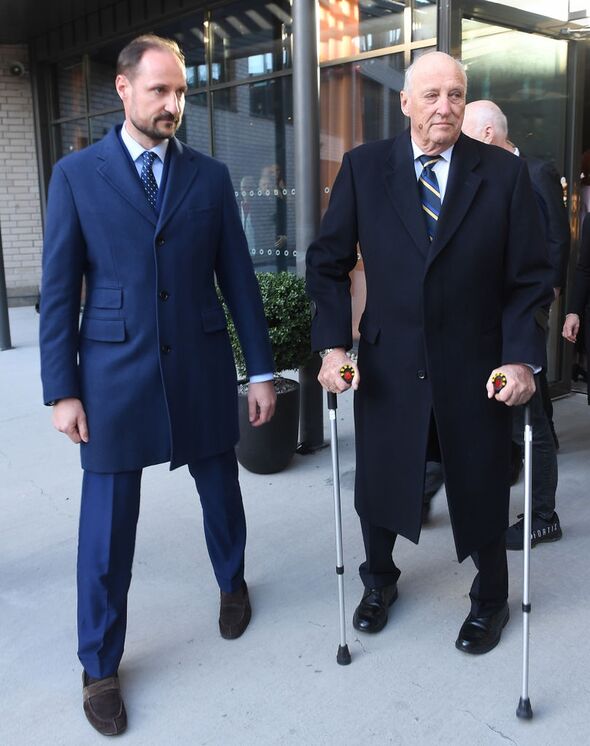 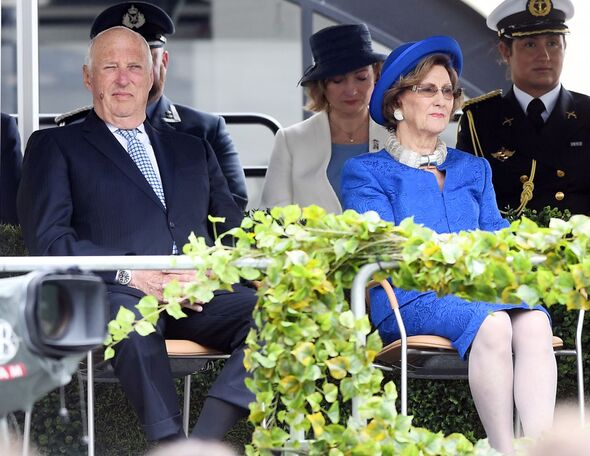 He was unable to perform his duties from April to early June 2005 due to aortic stenosis.

In 2020, Harald was hospitalised for cardiac surgery which involved the replacement of a heart valve.

On all three occasions Prince Haakon acted as regent, including giving the King’s Speech at the state opening of Parliament in 2020.

In January the King had a leg operation and in March tested positive for Covid. 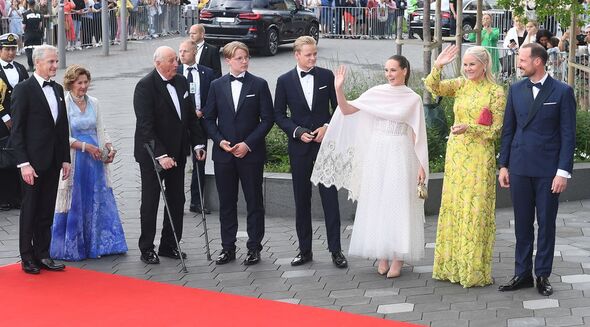 During his recent outings the monarch has been using a walking stick.

Harald V is a second cousin of Queen Elizabeth II and is therefore 78th in line to the British throne.

The two monarchs are linked by great-grandparents King Edward VII, who reigned from 1901 to 1910, and Queen Alexandra of Denmark.

When Norway gained its independence in 1905 it asked Danish royal Prince Carl to be King.

This linked the two families together and extended Queen Victoria and Prince Albert’s descendants into the Norwegian Royal Family.