Police were called to Mandeville Street in Hackney, east London, in the early hours of Saturday following reports of men fighting. A 30-year-old and a 31-year-old man were taken to hospital with stab and gunshot injuries following the incident at 1.23am.

Both men remain in hospital.

Unconfirmed reports suggest the incident took place at an unlicensed music event in the area. 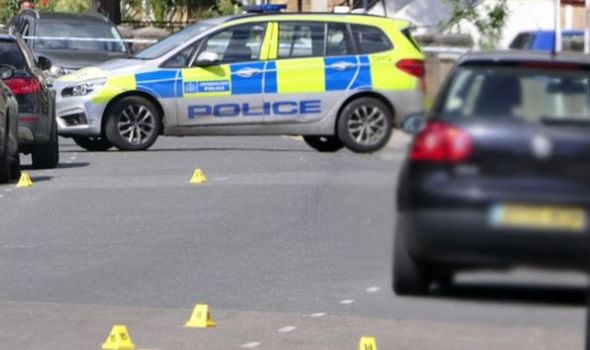 “At approximately At 01:23 hrs police were informed that a 30-year-old man and a 31-year-old man had been taken to an east London hospital with stab and gunshot wounds.

“This is currently being treated as linked to the earlier incident.

“Both men are not believed to have sustained life-threatening injuries and they both remain in hospital. 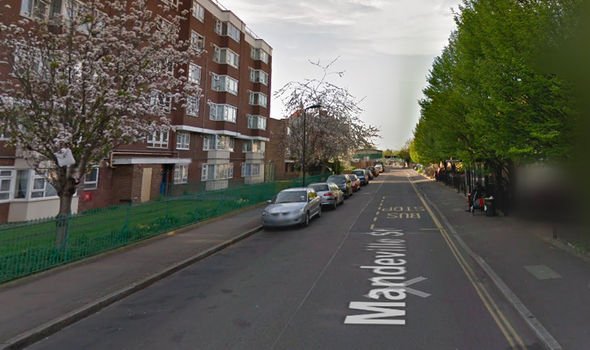 A London Ambulance Service spokesman said the men made their own way to hospital.

The news comes after a man was stabbed in Hackney’s Broadway Market on Thursday night.

A statement released by Hackney Police early on Friday morning said: “Police are on scene Broadway Market, E8 dealing with a stabbing.

“Victim is now at hospital awaiting update on condition.

“Additional resources are in the area conducting patrols while we continue our investigation into this matter.”