Tigers have made a “remarkable comeback” in five countries, a decade after the launch of an ambitious project to double the population of the endangered species.

Conservationists say there has been an increase of the animals in the wild across Bhutan, China, India, Nepal and Russia, 10 years on from the start of the TX2 initiative.

In 2010, it was estimated that wild populations of the big cat were at an historic low, with as few as 3,200 remaining across the 13 “range” countries where they are found. 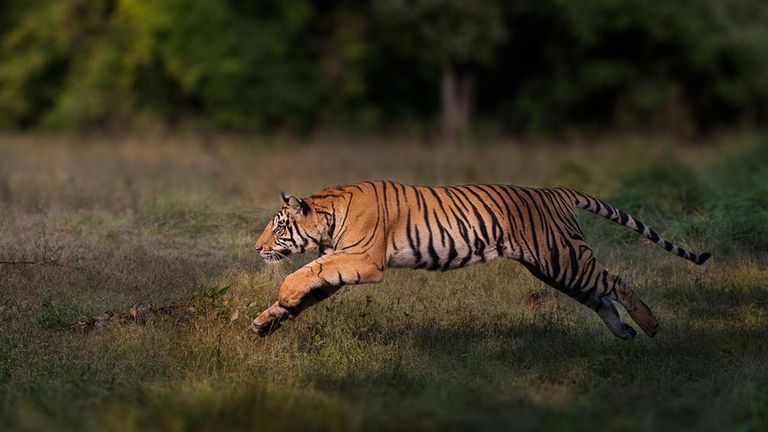 The scheme aims to double the number of tigers in the wild by 2022, the next Chinese Year of the Tiger.

“Ten years ago, tigers were in such a perilous state that there was a very real risk of them becoming extinct in the wild”, said Becci May, regional manager of Asian Big Cats at WWF UK.

She added: “From that population low in 2010, they are finally making a remarkable comeback in much of South Asia, Russia and China, thanks to co-ordinated and concerted conservation efforts in these countries.

“This is an achievement that not only offers a future for tigers in the wild, but for the landscapes they inhabit and the communities living alongside this iconic big cat.” 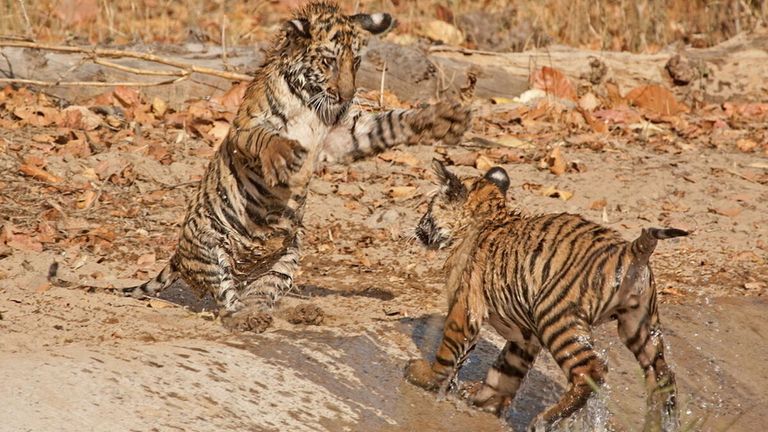 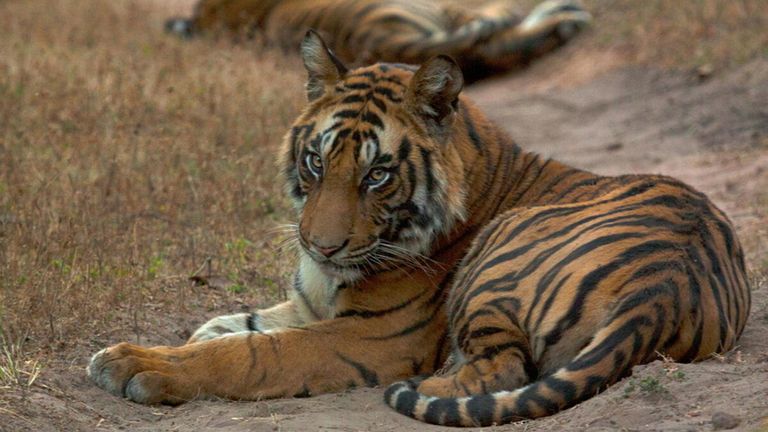 In Russia, Amur tiger numbers have increased by 15% in the past 10 years, to around 540 animals, and in Bhutan’s Royal Manas National Park, the population rose from only 10 tigers a decade ago, to 22 in 2019.

In 2010, China had no more than 20 wild tigers, most of which had crossed the border from Russia. But the country recorded a landmark moment in 2014, when camera traps captured footage of a tigress and her cubs in Jilin Wangqing Nature Reserve, indicating that tigers were breeding in China again and dispersing into new areas.

The WWF says that there are still only around 3,900 tigers in the wild, where they are under threat from poaching for the illegal wildlife trade, and the destruction and breaking up of their habitat across much of their range.

The organisation says the key to helping wild tiger populations recover is to focus on conserving landscapes where they can thrive and ensure communities in these wildlife-rich areas are supported and included in conservation.